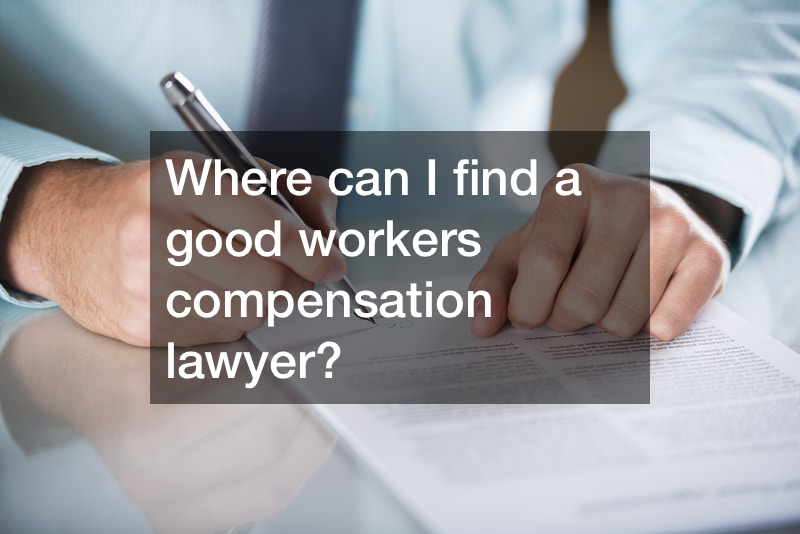 Most people do not want to be in a situation where they need worker’s compensation. This likely means that they have been injured in some way, which is definitely not an ideal situation. However, the truth is that it is good that worker’s compensation exists. It makes it so that people do not need to pay out of their own pockets when they are injured in the workplace. Also, in some cases, if a workplace is not enforcing proper safety practices, and someone gets injured as a result, they will be held accountable, as they should be.

Workers Comp Is Just for Industrial AccidentsWorkers compensation law can be quite confusing — not least because it varies somewhat state to state — but a basic understanding of it can be vital to your health and wellness as an employee. Unfortunately, all the misinformation regarding workers comp that’s floating around can make it even more difficult to get the information you need. Let’s fact-check some common statements about workers compensation programs so you can be a better advocate for yourself in the future if you get hurt on the job:

What other truths or myths should be included on this list? Share your thoughts in the comments.

When most people hear malpractice they think of medical malpractice lawyers trying to win settlements for personal injuries. In the ...

Surprisingly, about half of all drug overdose cases that result in a fatality can be traced back to pharmaceutical medication. ...

Knowing all the facts about workers compensation insurance after encountering an accident at work is essential to ensure you receive ...