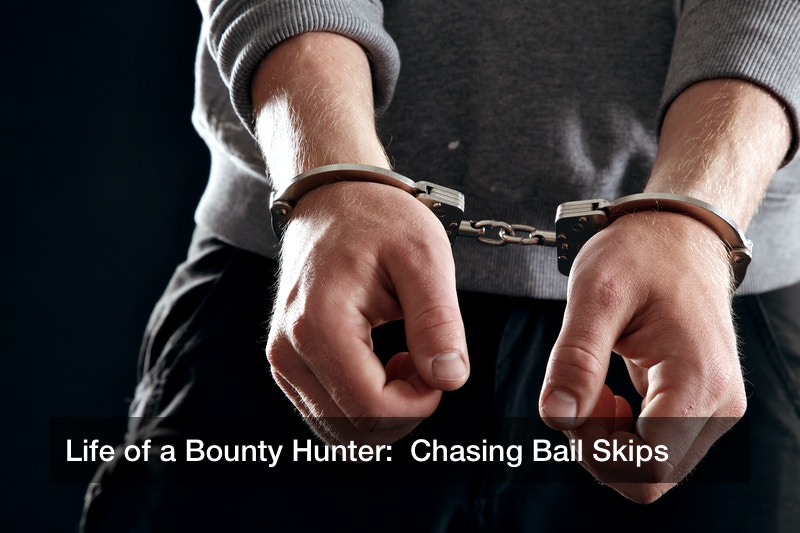 If someone you love has been arrested, you might have questions about how bail bonds work. Here are answers to some of the most common questions regarding bail and bonds.

Bail decision is made at what stage?

Judges usually set bail during the defendant’s first appearance. Accused individuals have the right to representation during these hearings. For some more common offenses, such as driving under the influence, judges often release alleged offenders on personal recognizance bonds that don’t require the defendant to post collateral.

Can I get bail during trial?

Judges commonly set bond during a defendant’s first appearance. As long as the defendant abides by the terms and conditions of release set by the judge and is able to pay the required bond, they should be able to remain unincarcerated during trial.

What do people mean by bail extended meaning?

While there may be some colloquial meaning attached to this phrase, it has no legal relevance in the United States.

Can I get bail in non bailable offence?

What qualifies as a non-bailable offense varies by jurisdiction. Speak with an attorney licensed to practice law in the jurisdiction for which your loved one is being denied bail to obtain accurate information regarding the situation.

When a person goes to jail, the statutes in that state determine whether the person is eligible to be released. Bail hearing cases are where bail arguments are presented before the court. The court then decides to grant or deny the release and for how much money.

If a person is granted bail, they are let out on bail cash or bond. Bail cash means the person or the person’s representative provided payment as ordered by the court. Bail bond means the person agreed with a bail bondsman to post their bail to the court on their behalf.

If a person uses a bail bond company, the bail bond agent agrees to pay the total penalty amount if they do not show up for their next court date. Because of this, bail bonding companies are highly motivated to have released individuals show up as ordered by the court.

Part of a bail bonding agreement is to avoid getting into trouble while out on bail. If a person finds themselves arrested while out on bail, that individual must forfeit all their bail bond fees and will most likely face stiffer penalties from the justice system. That person may not be eligible to be released on bail in the future, although exceptions exist.

The life of a bounty hunter is dissimilar to what you may have seen on TV and in movies. In some ways, it is more boring because it involves preparing and filing a lot of arrest warrant paperwork with courts and jails. In other ways, it is less adventurous than fictional depictions because it often requires a lot of detective work and very few car chases or home raids to find defendants.

Understanding bail and bounty hunting is not just important for those who might run afoul of the law. Bail bonding services are essential to a fair justice system that requires bail for most defendants to be released while awaiting trial. Without bail bonding, criminal defendants could spend months in jail before ever being convicted of anything. As a result, many innocent people are forced to take plea deals just to get released from jail instead of being held indefinitely for a trial.

Moreover, bail bonding and bounty hunting can be stable career choices. The life of a bounty hunter might not be glamorous, but there will be a need for bounty hunters as long as the current cash bail system exists.

Here are seven FAQs about the life of a bounty hunter:

To understand the life of a bounty hunter, you must understand bail. After an arrest, a criminal defendant is booked into jail and held for an arraignment and bail hearing. This usually occurs within a few days after the arrest.

At the arraignment, the defendant is notified of the charges and a judge determines the bail required for release. The Eighth Amendment to the U.S. Constitution prohibits excessive bail and cruel and unusual punishments. As a result, bail is granted unless the defendant poses a danger to others or the defendant’s release constitutes a flight risk.

The amount of bail is set by a judge, but the judge is often constrained by state law. For example, state law might set out a range of bail amounts for various levels of offenses and the judge might be able to select a number within the range but be prohibited from setting a number outside the range.

The defendant is represented by a criminal defense lawyer at the arraignment and bail hearing. If there are questions about whether bail should be granted or how much bail is required, the lawyer can argue on behalf of the defendant to try to obtain reasonable terms for the defendant’s release.

Who Pays the Bail?

What Does a Bounty Hunter Do?

Procedurally, when a defendant fails to appear in court as scheduled, the judge can issue a bench warrant and revoke the bail. This places the bail bonding company on notice that it will have to forfeit the bail if the defendant is not delivered to jail.

What Happens After Being Caught?

Are Bail Bondsmen the Same as Bounty Hunters?

A bail bonding agent is analogous to an insurance agent. The bail bond is a contractual promise to pay if an event occurs. Specifically, bail is paid if a bench warrant is issued for the defendant just as an insurance company pays if a car is damaged in an accident.

Because bail bonding agents primarily fulfill a financial role, the requirements to become a bail bonding agent are more geared toward proving that the applicant has an understanding of insurance and surety. Depending on the state, this might include:

By contrast, the life of a bounty hunter fulfills a role that is similar to a court marshal or law enforcement officer. The bounty hunter must know the laws for enforcing bail, from entering into a criminal defendant’s property to safely arresting the defendant.

While a bounty hunter need not have the level of legal knowledge required for lawyers or law enforcement officers, the bounty hunter must be able to deliver a criminal defendant to jail without:

How do Bounty Hunters do Their Work?

The life of a bounty hunter constitutes a lot of leg work and investigating dotted with moments of excitement.

Moreover, the bounty hunter must balance the authority to arrest the defendant against the risk of causing damage or injuries. If the defendant’s criminal lawyer sees bruises and cuts on the criminal after being taken into custody, a bounty hunter could be looking at a huge lawsuit.

How are Bounty Hunters Paid?

The life of a bounty hunter can be difficult. Bounty hunters can spend up to 100 hours per week tracking down bail skips. Bounty hunters are paid based on a percentage of the bond. In other words, in exchange for helping avoid forfeiting the bail, a bail bondsman will pay the bounty hunter a fee calculated from the bond amount.

This might seem like a lot of money. However, the life of a bounty hunter is both risky and difficult. If a bounty hunter spends a few days tracking down a defendant, the bounty might translate into a very low hourly rate. Moreover, bounty hunters often have to search through dangerous neighborhoods and talk to dangerous people to try to find a defendant.

Hiring a local dog bite lawyer can help you determine whether you have a legal claim. The attorney can tell ... 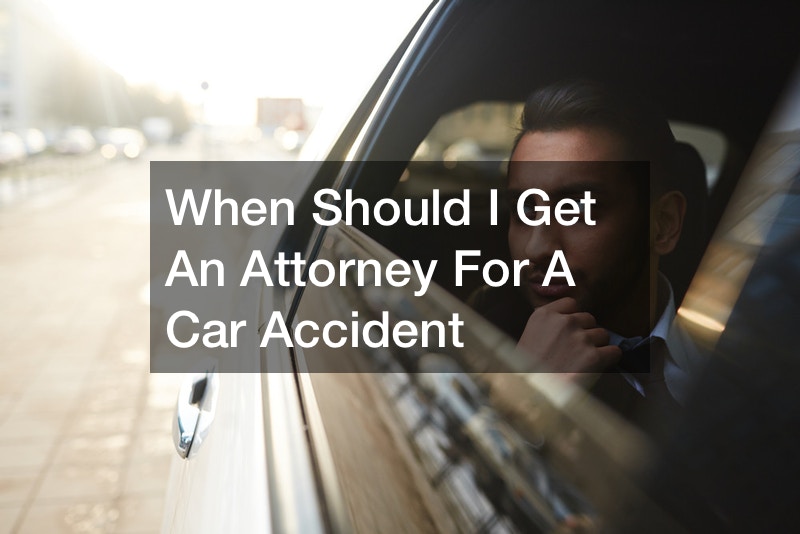 In this YouTube video, Kelly Law Team discusses when it might be a good idea to retain a car accident ... 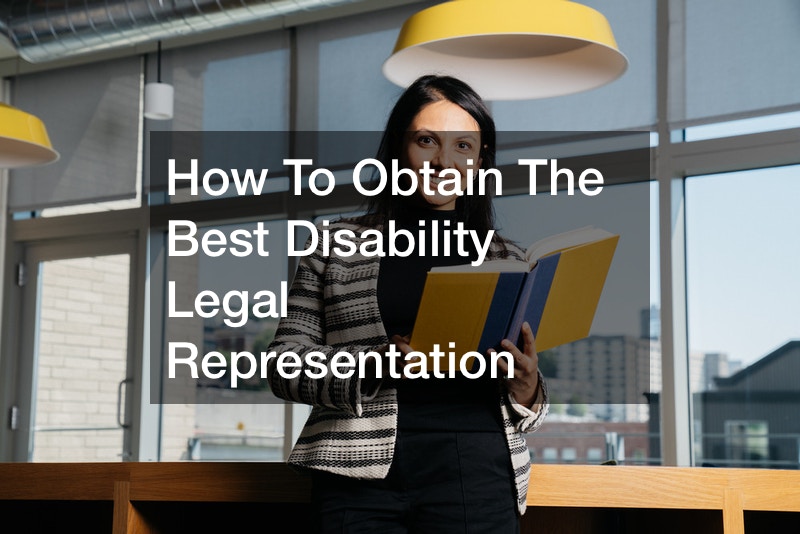 Working with a disability attorney is crucial if you receive benefits from an insurance company. Disability claims should be handled ...