Your Guide to Personal Injury Law 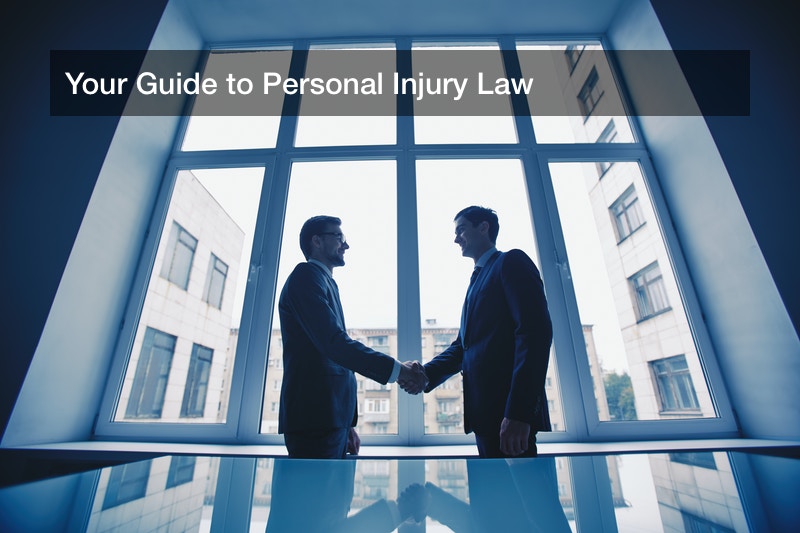 Although the U.S. has over 1.3 million lawyers practicing in many different fields, personal injury law is one of the most recognizable practice areas for lawyers. You have likely seen TV ads, billboards, and print advertisements for at least one personal injury law firm in your town.

Personal Injury is a Practice, Not a Specialization

The fact is that all law students have to learn the legal principles that apply to personal injury cases. Thus, anyone who graduated from law school would have the background to practice personal injury without any special training.

However, lawyers who choose to practice personal injury law usually have a particular passion for helping people recover personal damages for injuries caused by someone else.

The Legal Term for Personal Injury Law is Tort Law

When law students study personal injury law in law school, the course is called tort law or torts. Torts are wrongful acts that lead to civil liability. They are distinguished from crimes, which are wrongful acts that lead to criminal liability. In other words, a personal injury lawyer deals with tort law the same way a criminal defense lawyer deals with criminal law.

Tort law is broadly divided into three theories of liability:

Some Torts May Also Be Crimes

Despite being distinct fields of law, there can be overlap between tort law and criminal law. However, not every tort is a crime and not every crime is a tort.

The overlap occurs when a person’s civil responsibilities are parallel to the person’s responsibilities under criminal statutes. For example, if a person starts a fistfight by punching a neighbor, the person could be civilly liable under tort law for battery and criminally liable under criminal law for criminal assault. As a result, the person who threw the punch might be sued for personal damages caused to the victim and could also be prosecuted and jailed.

On the other hand, many crimes have no civil counterpart in tort law. For example, exceeding the speed limit is a crime in itself, but is not a tort unless someone is injured as a result. Similarly, tax evasion is a very serious crime that might cause a person to seek a bondsman for a bail bond and legal defense. However, there is no tort for cheating on taxes.

Similarly, many torts have no criminal counterpart. For example, defamation is a tort that allows someone to sue when someone else prints or says false statements of fact that damage the victim’s reputation. However, there is no crime of defamation primarily due to the U.S. Constitution’s First Amendment that protects people from government laws restricting speech.

For example, suppose you were injured by someone who threw a rock off an overpass that struck your vehicle. Depending on the circumstances of the action, this could be interpreted as intentional acts of assault and battery or merely a negligent action.

The drawback of intentional torts is that you must prove that the wrongdoer had the intent to commit the action. It is often difficult to get into the head of another person and identify what they were thinking when something happened.

The benefit of intentional torts is that you are not required to prove your damages. That is, once you prove the intentional tort occurred, the law presumes you were damaged and the only open question is the amount of your personal damages.

The benefit of negligence is that you do not need to prove what the wrongdoer was thinking at the time of the action. Instead, you just need to show that the wrongdoer’s actions failed to meet the standard of reasonable care.

The drawback of negligence is that you have to prove you were damaged as part of your claim. If you suffered no damages, you cannot succeed on a theory of negligence.

The key part of the phrase “personal injury lawyer” is “injury lawyer.” That is, you can consult an injury lawyer whenever you have suffered personal damage to your body, mind, or reputation, regardless of the cause or mechanism.

A few of the more common claims that personal injury lawyers deal with include:

Auto Accidents are the Most Common Cause of Personal Injury

Car accidents result in about 33,000 deaths and 2.2 million injuries every year in the U.S. Many of those deaths and injuries can be attributed to a specific negligent act that can form the basis of a personal injury lawsuit.

Often the negligent act will be identified in a police report about the accident and may even result in a traffic citation. In these cases, a car accident lawyer can often point to this act as the basis for pinning liability on a particular driver and that driver’s insurance company.

The benefits of hiring a car injury lawyer include:

If you have suffered an injury due to the failings of a doctor, nurse, therapist, or staff member while receiving medical treatment, you may be able to file a claim for medical malpractice. Medical malpractice occurs when the medical care provided fails to meet the reasonable level of care that should have been provided under the circumstances. Typically, a medical malpractice case won’t focus on a more minor dispute like how to treat a sprain, but will instead revolve around a major breach of acceptable medical practice that put the patient’s health and livelihood at risk.

There are many reasons to hire a medical malpractice lawyer for these complex cases:

You have probably seen the ads on TV for lawyers handling class action lawsuits for asbestos exposure, SUV rollover accidents, and drug side effects. These class action lawsuits are for product liability claims. Because they often involve billion-dollar corporations and thousands of injured victims all across the United States, these cases are usually the largest and most complex cases filed by a personal injury or wrongful death lawyer.

Product liability lawsuits can be filed for three types of defects:

Premises Liability is a Form of Negligence

Premises liability arises from the duty that a manager or owner of property owes to others that are legally on that property. These legal duties run from landlords to tenants, restaurants and shops to customers, and even homeowners to guests.

The most familiar form of premises liability arises from slip-and-fall cases. Specifically, if a manager or owner of property knows of a hazard, or fails to conduct reasonable inspections for hazards, the property owner is responsible for any injuries and personal damage caused by the hazard.

For example, if a building has a loose handrail in a stairwell and a customer slips and falls while ascending or descending the stairs due to the broken handrail, the building owner can be sued for personal injury.

Premises liability claims are not limited to slippery floors or broken handrails. Other examples of premises liability claims include poor lighting in parking lots that leads to auto accidents, objects falling from ceilings or shelves, and inadequate security that fails to protect customers and guests from known criminal threats.

Many Types of Damages May Be Recoverable

Personal injury law covers many different types of cases and injuries. However, the common thread running through personal injury cases is that a person can be civilly liable for engaging in an intentional or negligent act that causes personal damage to another person’s body, mind, or reputation, regardless of the exact mechanism. 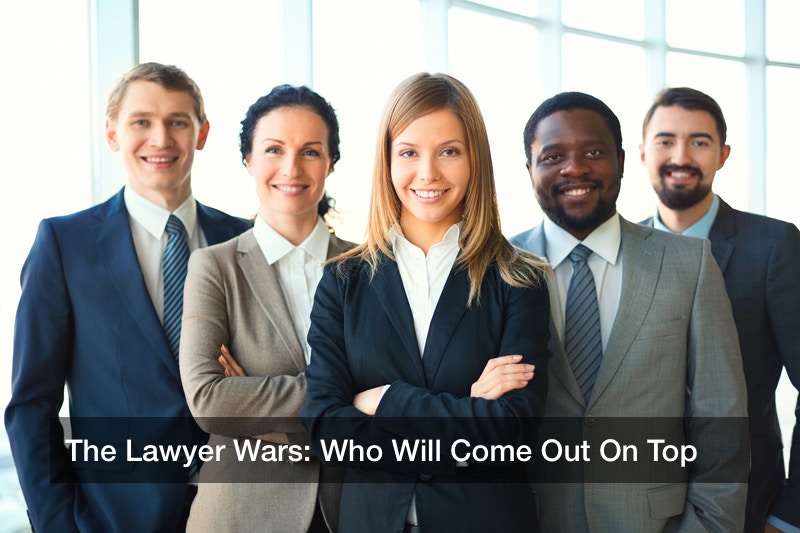 So you want to be a lawyer? Easier said than done. There’s a lot of work and time that goes ... 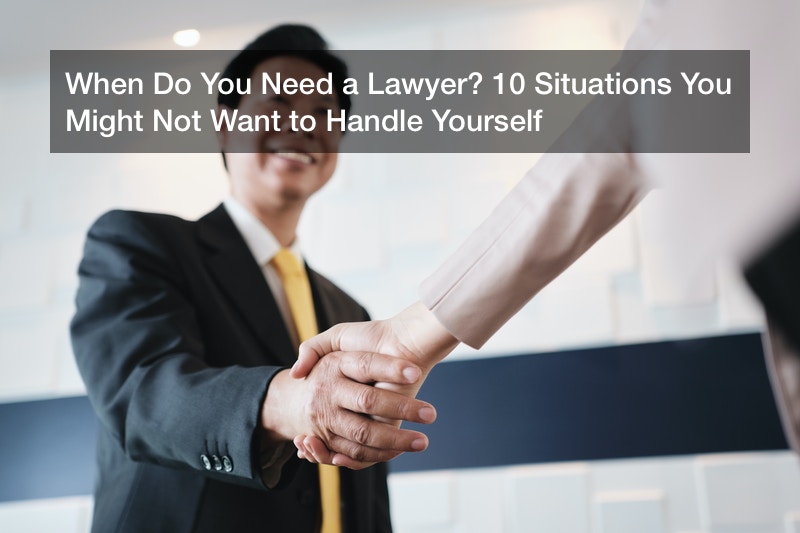 Most people hope to never hire a lawyer. Lawyers are viewed as expensive and, in some cases, unnecessary since many ...