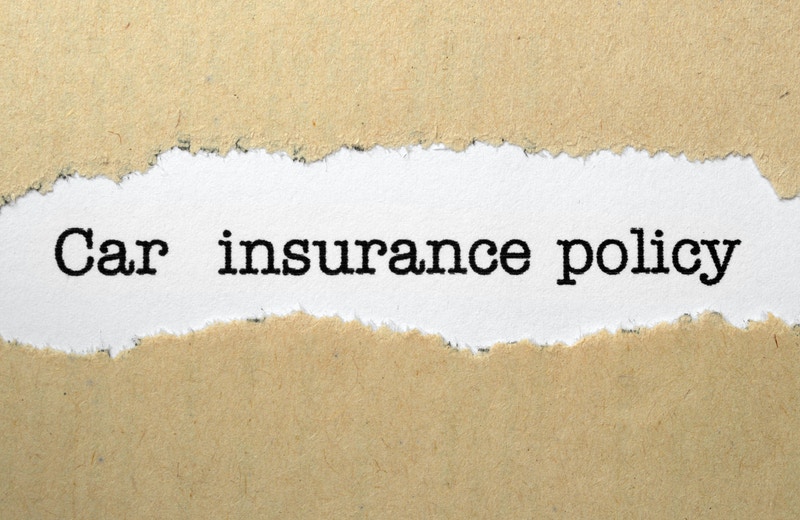 It’ nearly impossible these days for drivers to avoid getting traffic tickets; in many cases, drivers aren’t even knowingly breaking traffic laws, because the laws can differ quite a bit between states (and even between counties).

When police officers patrol the streets and look for traffic violations, here are the most common types of traffic tickets that are handed out: