Protecting Oneself Before and After a Fatal Bicycle Accident 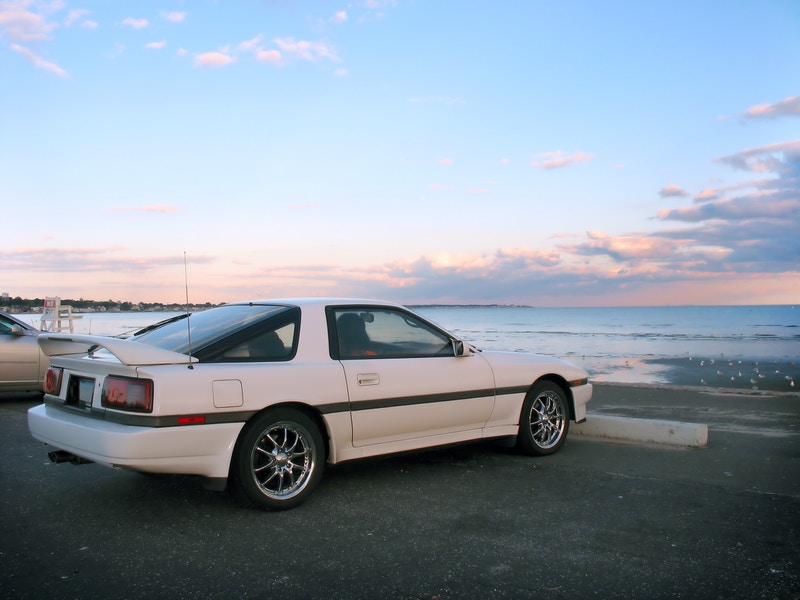 The Prime Conditions for a Bicycling Accident:
Knowing when, where and to whom bicycle accident injuries happen most often is the first step to avoiding them. It is perhaps not a huge surprise that bicycle-accident deaths occur most to people between the ages of 15-24, but a good percentage of these deaths also occur to those over the age of 45. Nighttime, with the limited visibility, proves a dangerous time to take a bike for a spin as the hours of 4pm to midnight have proven the most likely for bicycling deaths. Males take the lead in percentage of bicycling accident victims, with deaths happening most often in busy, urban areas away from the protection of intersection lights.

The Virtue of Helmets:
One major difference between cyclists and drivers is the complete lack of cranial protection for the former. A tumble from a bicycle can mean a nasty brain injury accident at best, death at worst. This may be why cyclists have a higher risk of fatal injury than occupants of a motor-vehicle, even though only 1% of trips in the US are taken by bicycle. There is good reason to believe that most cyclists neglect to wear helmets when they ride, considering a study in 2006 concluded that 95% of fatal bicycle accident victims weren’t wearing helmets.
This information throws into sharp relief the amount of carelessness we take in the US with bicycle safety, particularly where brain injury is concerned. Cyclists must become more mindful of putting on helmets before riding.

Protection in the Event of an Accident:
Despite the best efforts, accidents can and will happen. Knowing what to do after a bicycle accident and how to appeal to a personal injury law firm can go a long way to supplementing any expenses that will follow. It can be worth pursuing the help of a bicycle injury attorney, as personal injury cases are settled pretrial 96% of the time. Investigating the bicycle itself for any possibility of default construction can be rewarding for the plaintiff and future consumers, as well; cases dealing in product liability rank second-highest damage awards in a median of $300,000. There is no real struggle in finding a personal injury law firm either, as IBIS World Research estimates 45,678 personal injury law business in the US.